The things they carried project

Stories are for those late hours in the night when you can't remember how you got from where you were to where you are. And rightly so, because I was present. Right here, now, as I invent myself, I'm thinking of all I want to tell you about why this book is written as it is.

Carroll: One of the most important parts of the book is he talks about the value of telling stories for the teller, how cathartic it is, and that's something we've seen with so many troops who've come back from Iraq and Afghanistan, who've been submitting stories for Operation Homecoming, that it was almost like getting a weight off their chest, to put these stories down on paper, even if no one was gonna read them. The field was boiling. He carried a strobe light, and the responsibility for the lives of his men. Chang: Things happen and people forget. And that's part of the things they carried. Tim O'Brien. David Kipen hosted the program. They do not indulge in abstraction or analysis. That's www. Army, Craig Mullaney served in Afghanistan from to In part it's a book about reimagining events and revisiting events thirty years or more after they've occurred. In a true war story, if there's a moral at all, it's like the thread that makes the cloth. Or is it a dream? Kipen: Tim O'Brien. And one of the goals of, one of the missions of any writer is to try to describe something that happened in such a way that it would be memorable, that it will live on as part of our consciousness, because on some level to forget about it would be wrong.

And sometime what happens through storytelling—you present different angles. Kipen: Today, O'Brien continues to write. I mean, I could've walked away from the Vietnam War and gone to Canada.

Kipen: Lan Samantha Chang. Mullaney: You know, a book like this could allow me to have a running conversation with someone who'd, who'd walked in my boots before, and to know that I wasn't alone. Almost everything else is invented. And that's part of the things they carried. Kipen: Writer Alice McDermott. It didn't feel as if it could be true, it felt as if one had tumbled through a black hole and landed in wonderland, and right was wrong, and wrong was right, and civility was savagery, and everything went upside down. David Kipen hosted the program. Kipen: Alice McDermott. Briefly, all he could do was watch. Kipen: Max Paul Friedman.

Well, the Pentagon came up with a quantifiable measure, which was the number of enemy killed, the famous body counts. War is thrilling; war is drudgery. 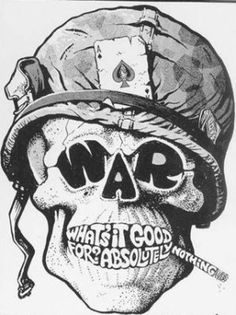 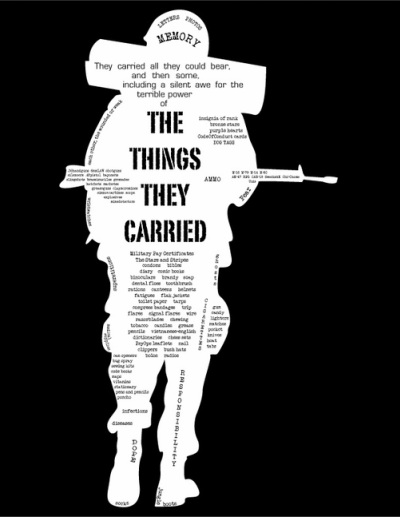 I want you to know why story-truth is truer sometimes than happening-truth.